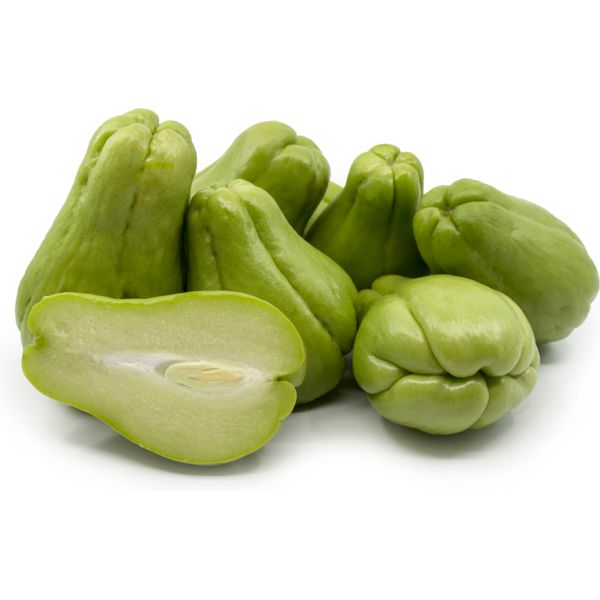 Do you remember back in school when you learned about the Columbian Exchange? What was the Columbian Exchange you ask? Well as Worldhistory.org puts it “The Columbian exchange is a term coined by Alfred Crosby Jr. in 1972 that is traditionally defined as the transfer of plants, animals, and diseases between the Old World of Europe and Africa and the New World of the Americas. The exchange began in the aftermath of Christopher Columbus‘ voyages in 1492, later accelerating with the European colonization of the Americas.”

Chayote squash was among those first foods in the Columbian Exchange. It’s scientific name is Sechium edule and is an edible plant in the Gourd family. It’s origins come from southern Mexico to Honduras area. Chayote squash has a mild cucumber-like flavor. Chayote skin is also edible but is not as tender as its interior. The seed in the center of the fruit is also edible.

The weird fruit explorer has a great video on Chayote

How To Prepare Chayote Squash

Chayote squash can be prepared in any way you might use common summer squash, raw or cooked.

Where to get Chayotes?